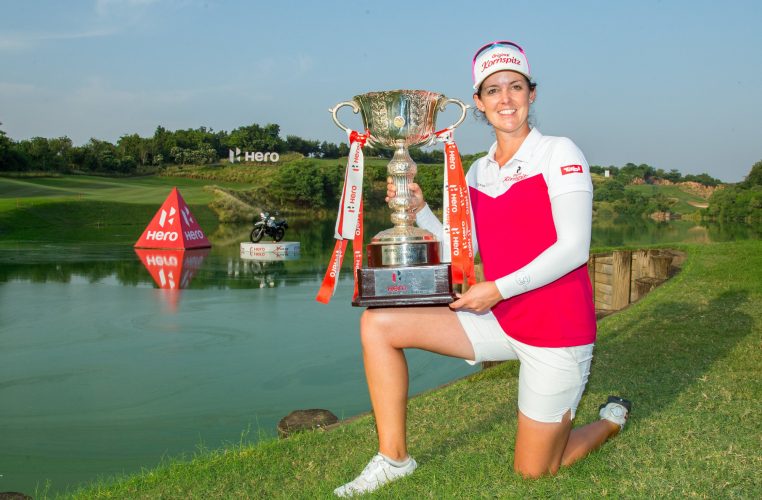 A year after finishing tied for second in the Hero Women’s Indian Open, Christine Wolf enjoyed a much happier experience at DLF Golf and Country Club as she claimed her first Ladies European Tour title.

It was certainly a case of redemption from what was a nightmare finish last season, turned into a dream finish this time. It was a title that Christine richly deserved after playing outstanding golf, including a stretch of 44 holes without a bogey on what is one of the most testing courses that the players compete on throughout the season.

We caught up with the Austrian star to reflect on the win and find out what she has been up to since lifting her maiden title in style in Delhi.

Have you had time now to reflect on the win in India?

I have had some time to reflect, but at the moment it still feels a little unreal. I had been preparing for returning to India for a long time and thinking many times about what it might feel like and to be honest that “special feeling” is still very much sinking in! It is a great feeling though!

After what happened at the 2018 Hero Women’s Indian Open this win must feel extra special?

It sure does, it feels extra special! That 18th hole from last year had been with me for a year now, so it feels even better to have finished this event with a win. 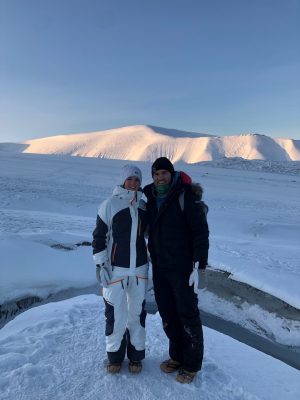 How does it feel to be a LET winner?

It feels incredible! It’s what all of us out here on the LET work for. To have finally won is a special feeling and it makes every minute of practice, every extra ball that you hit on the range and every putting drill so worth it!

Was it special to share the celebrations with your Tour friends in India?

It was amazing to have my Tour friends out there with me! The feedback I got from all of them was simply overwhelming and it makes it even sweeter that they were so happy for me.

With Bernd Wiesberger winning the Italian Open on the European Tour the following week and celebrating a third win of the season, it is a great time for Austrian golf. How have the fans and media reacted at home to your wins?

Everyone was really excited that two Austrians claimed back-to-back titles on their respective tours. It’s not quite our biggest sport compared to skiing, so it makes it extra special that we were able to win two tournaments in two weeks. It was nice to see summer sports getting more attention during that time.

How did you celebrate when you returned home?

My connecting flight was cancelled so unfortunately, I arrived home with a five-hour delay. The first thing we did was go to our favourite coffee shop for a good cappuccino followed by some Prosecco! What have you been doing since returning home?

I haven’t spent that much time at home yet. The day after I got back, I went for a club fitting and then I went on holiday to Spitsbergen (Norway) with my boyfriend. It was a special place and weather wise very different to India. We had around -14 Degrees Celsius every day but we really enjoyed the village, the people and most of all the amazing landscape around the village. Now I am back home and starting to prepare for the last two events of the season. 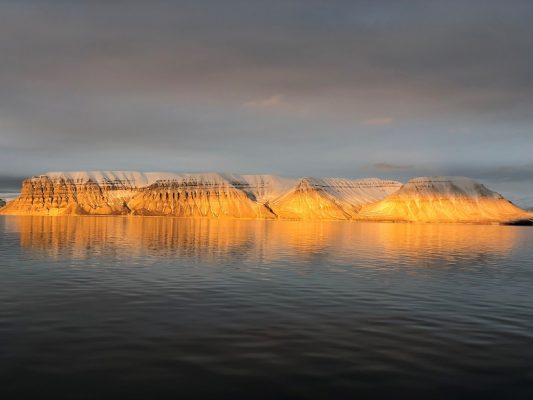 Heading into the final two events of the season, what are your goals now?

I am sure it’s going to feel a bit different teeing it up in Spain now as a winner on Tour. However, my goal is still to stick to my game plan and play the best I can. That is simply what I set out to do in every tournament. 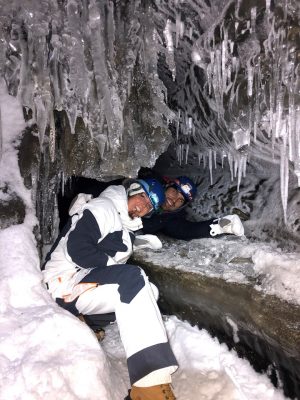