Colombotto Rosso and Davis Qualify for US Women’s Open 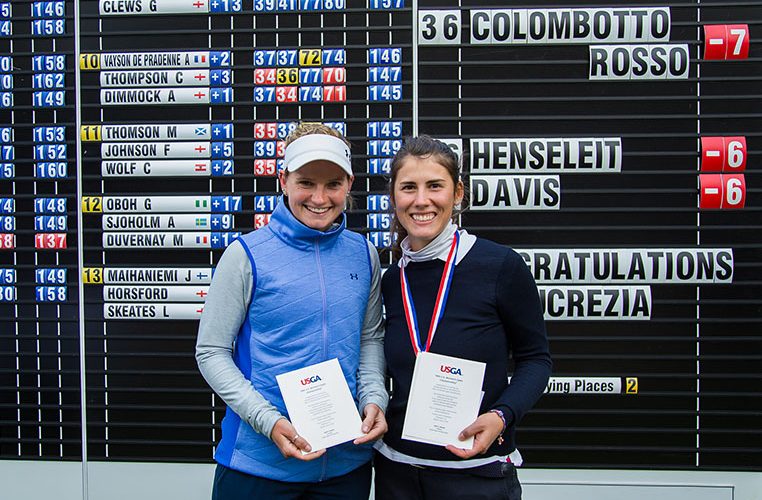 Lucrezia Colombotto Rosso and Hayley Davis qualified for the US Women’s Open by coming through the European Sectional Qualifier at Buckinghamshire Golf Club, the headquarters of the Ladies European Tour, on Tuesday.

Colombotto Rosso won the qualifier with rounds of 69 and 68 respectively for a 36-hole total of seven-under-par, with five-time LET tournament winner and former European Solheim Cup player Diana Luna as her caddie. 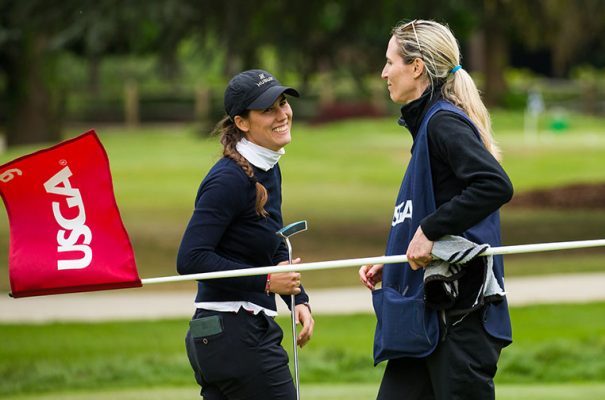 Hayley Davis and Esther Henseleit tied on six-under-par but Davis then won a play-off with a par on the short ninth hole.

The US Women’s Open will be Colombotto Rosso’s and Davis’ first major.

Colombotto Rosso, 23, from Turin, Italy, said afterwards: “I’m thrilled and excited, but I can’t believe it yet.

“It was great to have Diana with me. She helped me a lot. She was my role model when I was a kid, so having her on the bag was already emotional and doing this together with her, it’s crazy.

“I hit some great iron shots and played really solid but then my putting was great. The greens were in great condition and the speed was good.”

Davis, 26, from Ferndown Golf Club in Dorset, England, signed for rounds of 71 and 67. She said: “I’m very happy. It was a long day, but a good day and it ended up well. I hit a solid 6-iron to about 15 feet in the play-off and nearly made the putt.”

The Wimborne golfer was looking forward to returning to the United States, where she lived for six years, having played college golf for Baylor University.

The US Women’s Open, the third major of the season and the second women’s major of 2019, will be played at the Country Club of Charleston in South Carolina from 30 May to 2 June.