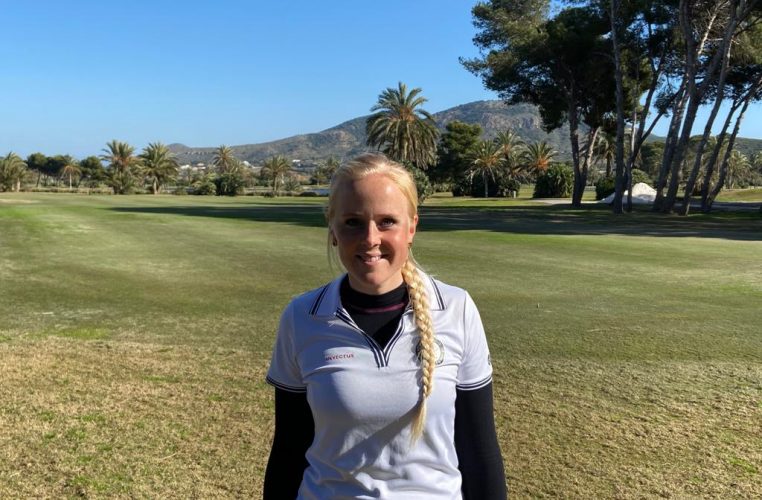 Sweden’s Emelie Borggren took control on the second day of Pre-Qualifying for the 2020 LET season with a solid one-under-par 72 over the South Course at La Manga Club in Cartagena, Spain.

After signing her scorecard, which contained four birdies and three bogeys, she said that the conditions had been perfect, with sunshine and ‘no wind at all.’

The 29-year-old from Kristianstads GK in Sweden, which will host the Creekhouse Ladies Open in September, said: “I felt good this morning, but I started with a couple of bogeys in my first three holes, which was a little frustrating. I didn’t hole as many as yesterday, but I made a few long ones, which was satisfying and I’m glad they went in! It’s going well so far and I’m looking forward to playing the third round tomorrow.”

At five-under-par, Borggen holds a one-stroke lead over Ainil Bakar of Malaysia, who shot a bogey-free five-under 66 on the North Course.

The shot of the day belonged to Denmark’s Louise Markvardsen (below), playing on the South Course, who used a 9-iron to make a hole in one on the 12th, which was her third hole of the day.

The leading 60 players and those tied after four rounds will progress to Final Qualifying, to be played at the same venue, from Wednesday to Sunday, next week. 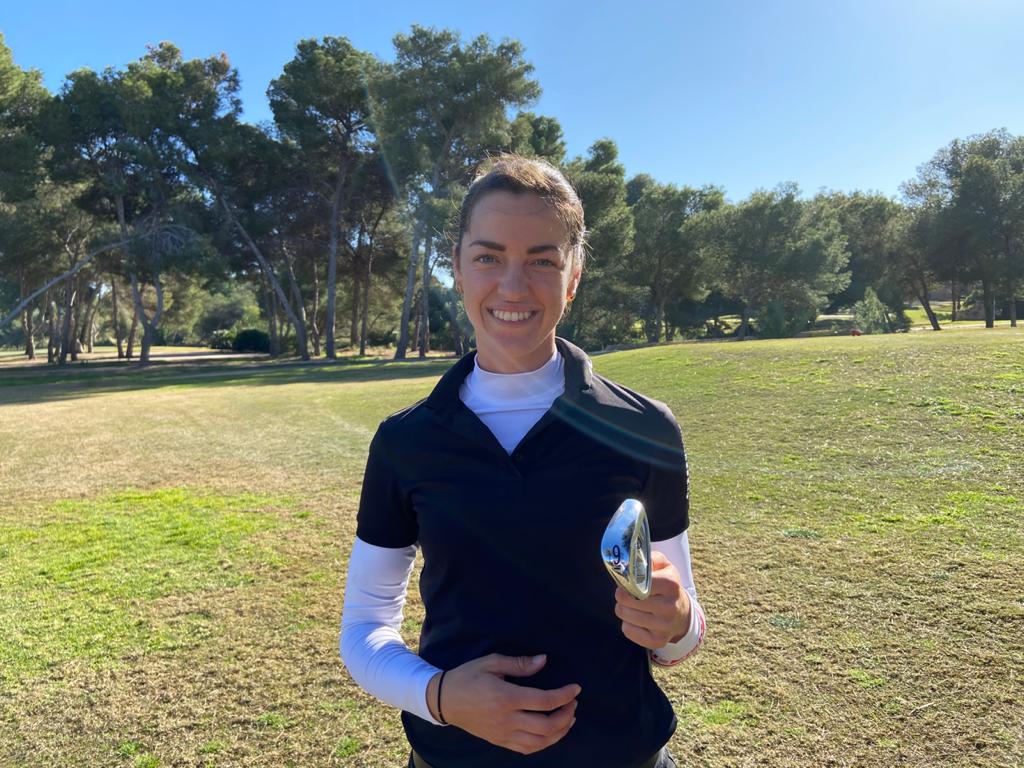