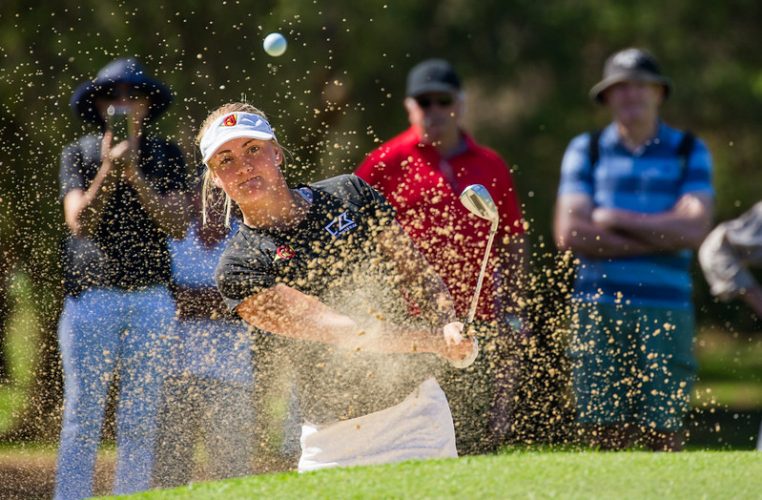 With a tie for seventh in the Investec South African Women’s Open, Sweden’s Julia Engström has maintained her lead on the Race To Costa Del Sol leader board.

With a win in the Women’s New South Wales Open and two tied seventh positions, the 18-year-old from Halmstad has not finished outside the top-10 so far in 2020 and leads by 49.92 points over Manon de Roey from Belgium.

Second placed De Roey made a marginal gain on Engström in terms of points with a tie for fourth in the Investec South African Women’s Open. She hasn’t finished outside the top-10 either, having posted a ninth place finish in the Australian Ladies Classic Bonville and second in the Women’s New South Wales Open.

With her maiden LET win on her first start, at Westlake Golf Club in South Africa, English rookie Alice Hewson entered the Race in third position with 150 points.

Linnea Ström and Gemma Dryburgh, who started the season strongly in Australia, elected not to play in South Africa and have slipped down to fourth and fifth positions respectively.