Europeans set to challenge in Pattaya 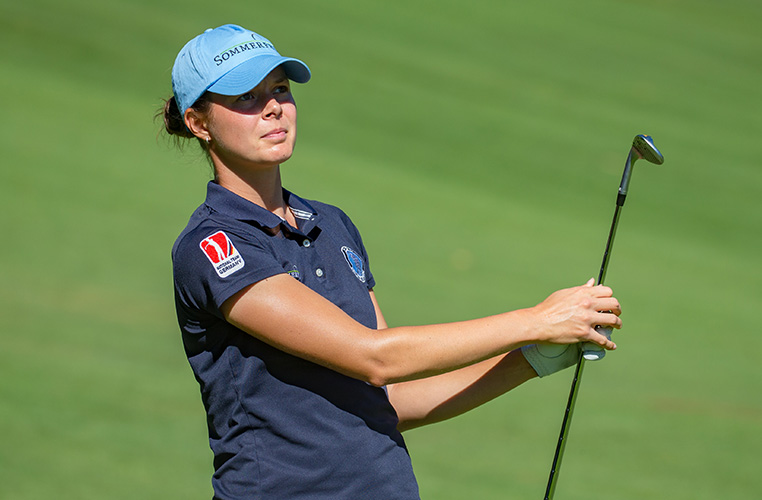 It’s just a couple of days to go until the start of the 2019 Ladies European Thailand Golf Championship at Phoenix Gold Golf and Country Club in Pattaya. This is the third consecutive year the event will be staged at this top-class course and it is rapidly becoming one of the most popular tournaments on the Ladies European Tour (LET).

The last two years have seen popular victories for schoolgirl prodigy Atthaya Thitikul and local player Kanyalak Preedasuttijit, both of whom will be back this year.

While the Europeans have struggled in the testing conditions over the last two years, the strongest ever group from Europe will arrive at the course this weekend, including household names such as Trish Johnson, Beth Allen, Meghan MacLaren, Marianne Skarpnord and Caroline Hedwall. Other established players such as Felicity Johnson, Becky Morgan and Becky Brewerton are also capable of lifting the trophy and picking a winner is no easy task. 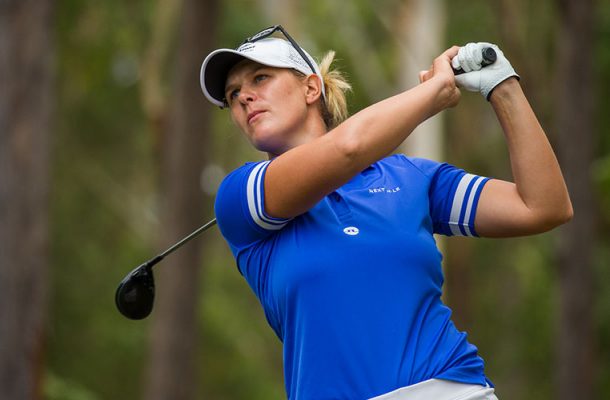 It may be that one of the younger tour members will be more suited to the conditions that the players will face at Phoenix. Without doubt the most consistent newcomer in 2019 has been the German rookie Esther Henseleit who has played in the US Open, GolfSixes and Skafto Open in Sweden in recent weeks. Her sensational form has included six top-ten finishes from the eight tournaments she has entered but she is still searching for that elusive first victory. Her consistency and length off the tee should be ideal for the Phoenix course and if things go well, it will be no surprise if the 20-year-old from Hamburg lifts the trophy. 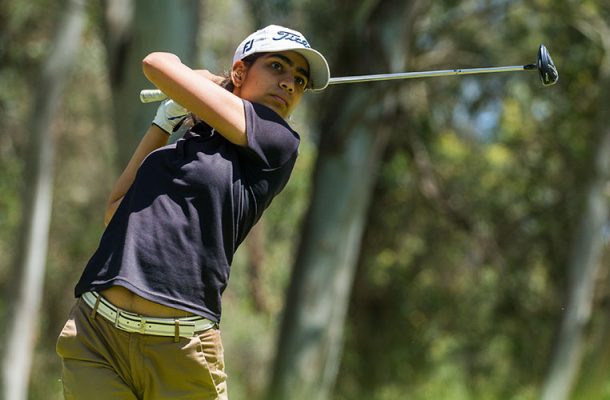 Another tour newcomer, Dikshar Dagar, won the Investec South African Women’s Open earlier in the year and her fine short game will be ideal for the challenges she will face in Pattaya. The left-handed 18-year-old from New Delhi will be more than capable of dealing with the heat that the players are sure to encounter.

Other players who will also fancy their chances include Carly Booth, Olivia Cowan, Annabel Dimmock, Julia Engström and Noemi Jimenez-Martin, who have all previously played well in Thailand and will have the fitness to compete over four rounds in the scorching heat and humidity. 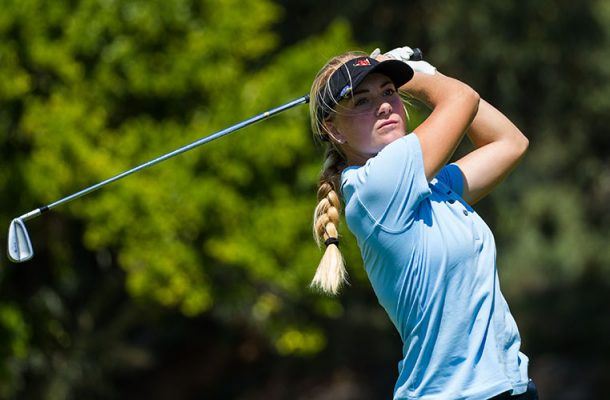 Jet lag and the unforgiving tropical heat were decisive factors over the past two years, with many players not giving themselves enough time to acclimatise to the weather and different time zone.

Another obstacle in the Europeans’ way this time will be the strong Thai field set to face them. Top-ten finishes in the previous two tournaments from Chonlada Chayanun, Arpichaya Yubol, Aunchisa Utama and Parinda Phokan will see them looking to follow in the footsteps of the two previous winners. There are also a number of other homegrown players who will be fancying their chances of capturing the second richest prize fund on offer in Thailand ladies’ golf.

The tournament once again promises to be a great event and it is virtually impossible to predict a winner. What is certain is that it will be an intriguing and exciting competition. 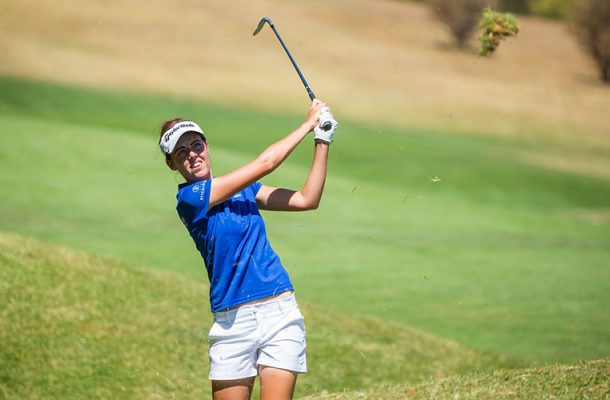 The 2019 Ladies European Thailand Golf Championship takes place at Phoenix Gold Golf and Country Club in Pattaya from June 20-23. The tournament is co-sanctioned by the Ladies European Tour (LET) and Thai Ladies Professional Golf Association (Thai LPGA) and offers a total prize money of 300,000 Euros (approximately Bt11 million). It will be competed in a 72-hole stroke play format for four days. Only top 60 players, after 36 holes, will proceed to the weekend rounds.

Live TV coverage of the event can be followed on TrueSport HD3 on June 22 and 23 between 1pm – 4pm. Tickets for spectators are priced at Bt100 per day and are available at the public entrance to the course. Those under 18 and over 60 with relevant proof of age are exempt from course entrance fees.