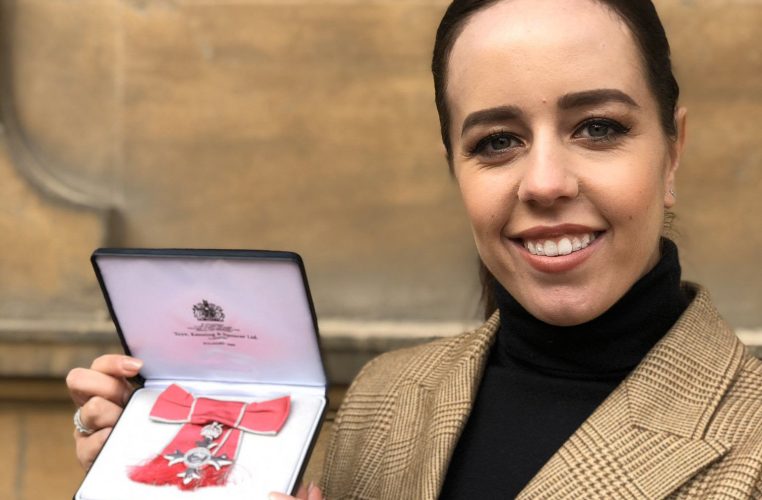 The Ladies European Tour is proud to congratulate Georgia Hall on collecting her MBE after being awarded it in the Queen’s Birthday Honour List in June this year.

Georgia was awarded her MBE by Prince Charles at Buckingham Palace. Georgia attended the ceremony with her Mother, Grandmother and partner, Harry, who proudly supported her as she received the award.

The 23-year-old from Bournemouth was the LET No.1 in 2017 and 2018. In August last year, her two-shot victory at the AIG Women’s British Open marked the fifth win for a British woman at a major championship.

Georgia commented: “I am so honoured to have received my MBE. It was so exciting to go to Buckingham Palace and have my MBE presented to me by Prince Charles. When I found out I had been awarded an MBE in June it really boosted my confidence and encouraged me to work even harder in the upcoming tournaments I had. It’s amazing that women’s golf is being recognised and I hope it will inspire other young people to work hard and achieve in sport.”