Get to know the PGA Centenary Course 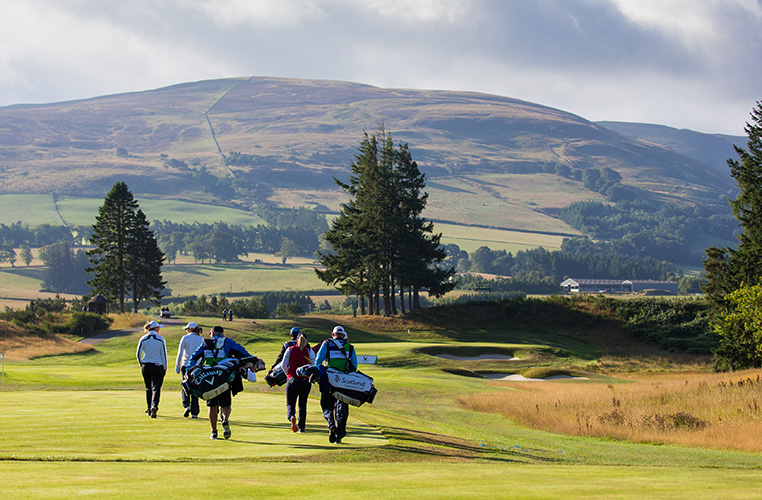 Created by Jack Nicklaus, the PGA Centenary Course was the venue for the 2014 Ryder Cup and the 2018 European Golf Team Championships.

The PGA Centenary Course has grown in reputation as a modern classic since its official opening in 1993 – its refined and defined fairways and greens having gained global attention when it was The Host Venue for The 2014 Ryder Cup.

The par-72 layout, which was described by its designer, Jack Nicklaus, as ‘the finest parcel of land in the world I’ve ever been given to work with’, fittingly begins by playing southeast towards the famed Glen of Eagles. Initially known as The Monarch’s, before its renaming in 2001 to commemorate The PGA’s Centenary year, the course has evolved significantly over the years and provides a variety of challenges from five sets of tees, measuring 7,296 yards at its longest.

The PGA Centenary served as the host venue for the inaugural European Golf Team Championships in 2018 and will achieve further prominence as The Solheim Cup course in 2019, which will ensure it becomes the first European course to stage both The Ryder and Solheim Cups.

To get to know the PGA Centenary Course, click here. 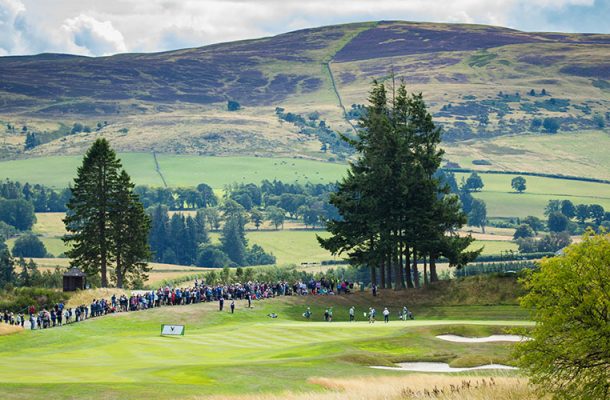