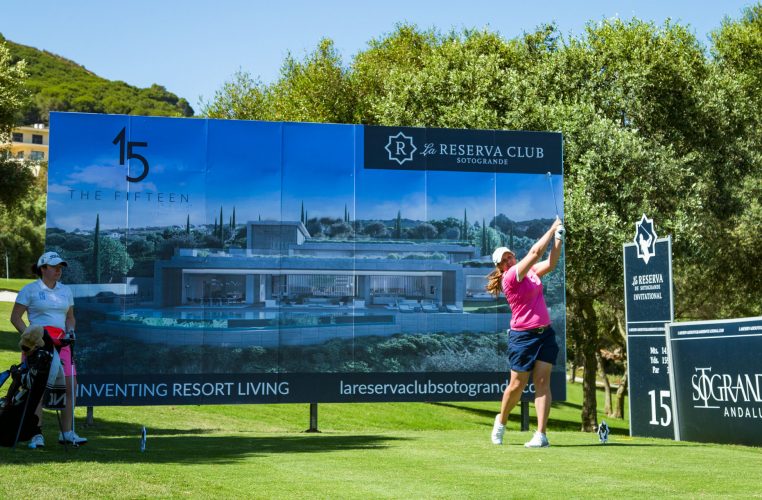 They are joined in the 126-player field by former order of merit winners Lee-Anne Pace, Beth Allen and Becky Brewerton, last year’s rookie of the year Julia Engstrom, 2017 Solheim Cup player Emily Kristine Pedersen and rising rookie star Esther Henseleit. There are also 11 Spanish players in the field who are all hoping to become the inaugural event champion.

The world class venue at La Reserva Club de Sotogrande has been wonderfully prepared by José María Menacho and his greenkeeping staff. 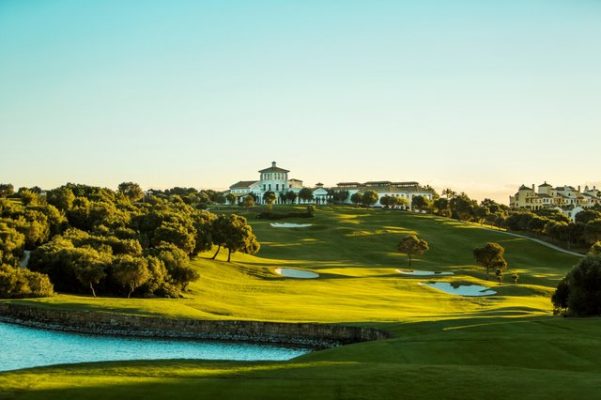 Those who can’t make it to La Reserva Club de Sotogrande to see the tournament first hand can view Sotogrande’s inaugural women’s professional event on different networks around the world. In Spain, Movistar Golf and Andalucía TV will have full live coverage (Thur/Fri 2pm to 5pm and Sat/Sun 1pm – 4pm), and Teledeporte will also show highlights of the tournament.

On Saturday the La Reserva de Sotogrande Invitational will play host to the Birdies for Research event – an initiative designed to raise money and awareness for the Spanish Association Against Cancer (AECC). The AECC is a non-profit state organisation whose objectives are to reduce the impact caused by cancer in Spanish society and promote research that helps to fight the disease.

For each birdie made on Saturday, the Marbella branch of the AECC will receive €100 from the promoters of the La Reserva de Sotogrande Invitational; for each eagle, €500; and for each hole in one, €1000. As well as these donations, the colour pink, always linked to the fight against breast cancer, will feature prominently in golfers’ clothing during the third round of the tournament.

The La Reserva de Sotogrande Invitational is sponsored by Sotogrande SA, the founding entity of Sotogrande, and organised by Deporte & Business and the LET. The event will be broadcast around the world and fans can follow every update on the tournament website and via social media: Twitter (@lareservagolf), Facebook (La Reserva Sotogrande) and Instagram (@lareservasotogrande).

The full-field event will play a key part in the race for European Solheim Cup Team qualification and will mark the first of three visits to Spain for the LET in 2019, followed by the Estrella Damm Mediterranean Ladies Open at Club de Golf Terramar in Sitges and the season-ending Andalucia Costa del Sol Open de España Femenino at Aloha Golf Club in Marbella.

The €300,000 tournament will be staged over Sotogrande’s newest championship golf course, which is nestled between the Mediterranean Sea and the densely wooded Andalusian hills, built on a birds’ nest escarpment with stunning vistas across the coastline. Designed in 2003 by Cabell B. Robinson, the 18-hole championship golf course is part of the next chapter in Sotogrande’s remarkable story and the vision for a dynamic future.