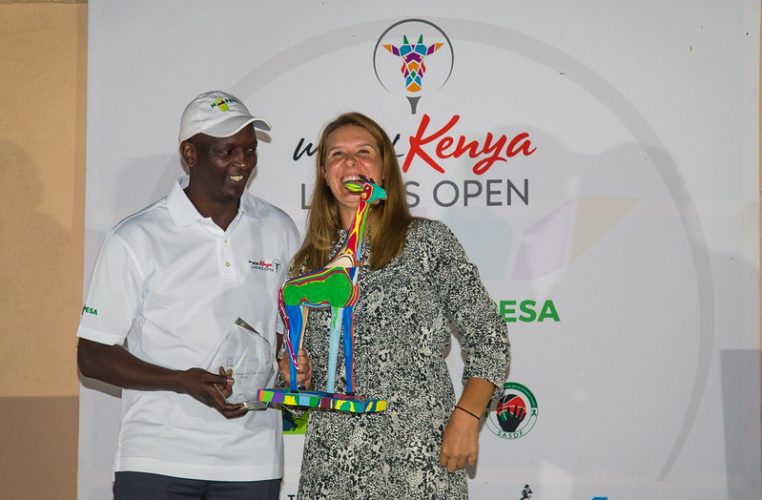 Marianne Skarpnord was voted as the Players’ Player of the Year for 2019, following a superb season, which included a victory and nine further top-10 finishes.

The 33-year-old from Østfold won the Pacific Bay Resort Australian Ladies Classic – Bonville, in 2019 and posted nine further top-10 finishes from 18 appearances on the LET.

She opened the season with a runner-up finish in the Fatima Bint Mubarak Ladies Open in Abu Dhabi, then won on her second start, at Bonville Golf Resort, in New South Wales.

She finished tied 34th in the Magical Kenyan Ladies Open presented by Safaricom’s M-pesa despite suffering from an inflamed left ankle and right index finger.

At the end-of-year awards, she said: “I want to say thank you to everyone who voted for me. This means more than you know.”

Skarpnord finished second on the order of merit, after rookie Esther Henseleit won the season-ending Magical Kenya Ladies Open and she added: “I am very disappointed not to win the order of merit, but after the season that Esther has had, I really think she deserves it and congratulations to her. It has been extremely impressive and she is a star of the future.”

Players’ Player of the Year