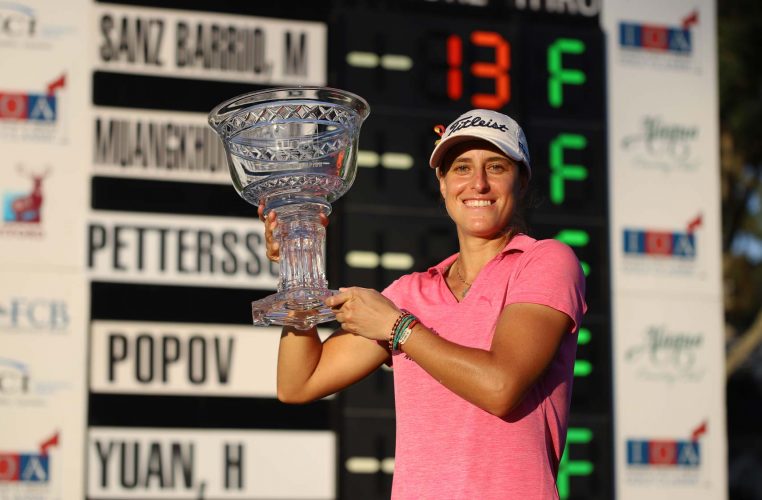 It was a good weekend for the Spanish LET members as on the same day that Carlota Ciganda won the Estrella Damm Mediterranean Ladies Open, Marta Sanz Barrio won on the Symetra Tour in the United States.

VOLVIK RACE FOR THE CARD

With her win, Sanz Barrio jumps to No. 13 in the Volvik Race for the Card with $66,383 in total season earnings.

2019 IN A NUTSHELL ON THE SYMETRA TOUR

Twenty events played and fifteen cuts made; $66,383 with one victory and four total top-5s