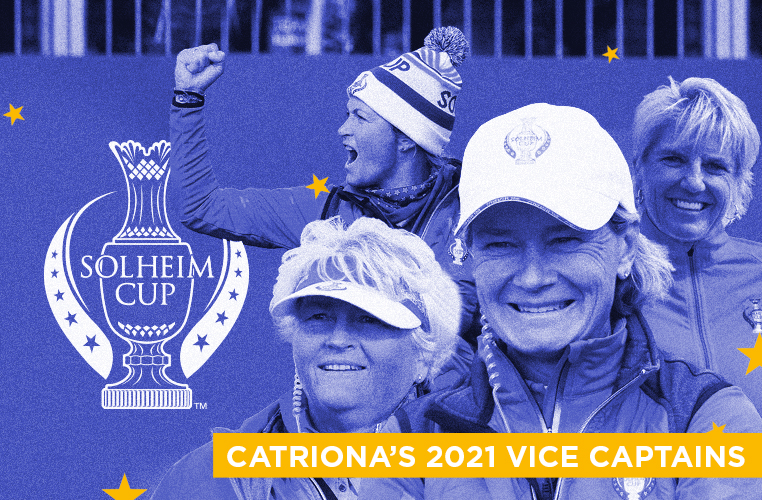 During the press conference at Gleneagles, the 2021 European Solheim Cup captain Catriona Matthew revealed that she would keep the same original back-room team for the 2021 matches, naming Suzann Pettersen, Dame Laura Davies and Kathryn Imrie as her three vice-captains. Pettersen had been named as a vice-captain before she was selected as a captain’s pick in 2019. When she stepped down from the role, this was then accepted by Mel Reid, who will be trying to make the team at the Inverness Club in Ohio.