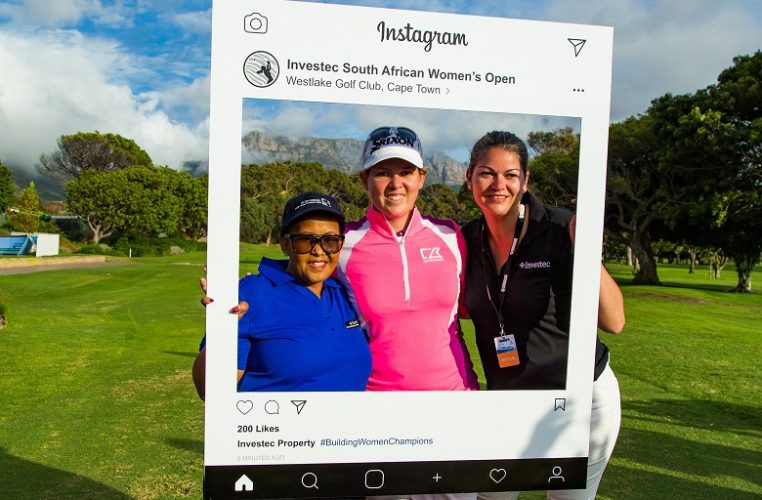 South Africa’s Minister of Sport and Recreation Tokozile Xasa put in a surprise appearance on day one of the Investec South African Women’s Open, and hit the ceremonial tee shot to officially open the R2-million event at Westlake Golf Club on Thursday.

This year is the second successive year that the event is co-sanctioned by the Sunshine Ladies Tour and Ladies European Tour (LET).

The field of 126 represent 26 nations and among the top starters are past and current LET champions Ashleigh Buhai and Lee-Anne Pace from South Africa, English duo Florentyna Parker and Megan MacLaren and French pair Astrid Vayson de Pradenne and Camille Chevalier.

The honourable minister was in Cape Town for cabinet meetings, but made space in her busy schedule to pop in at Westlake after a phone call from women’s sport journalist Cheryl Roberts on Wednesday afternoon.

“I was in back-to-back meetings, but I noticed a missed call from Cheryl. When I called her back, she asked me if I knew about the Investec SA Women’s Open and said I really should come to Westlake and see for myself what wonderful things the Sunshine Ladies Tour and the Women’s PGA of South Africa are doing in women’s golf,” said Xasa.

“Women’s sport is very close to my heart and I like to support all initiatives that grow and develop women’s sport. I immediately confirmed with Lesley Copeman from World Sports Promotions that I would attend the opening and when they asked me if I would like to hit the opening tee shot, I thought, ‘Why not’?”

The honourable minister received a quick lesson from WPGA’s Barbara Pestana, herself a two-time former winner of the SA Women’s Open, and enthusiastically struck the ceremonial tee shot.

“It took three tries, but I got some good flight with my third shot,” laughed Xasa. “It’s a lot tougher than it looks on television.

“What a wonderful event and what a fantastic opportunity to see world class golfers in action while the young rookies and amateurs cut their teeth in a highly competitive environment. What you see here today is that golf represents much more than just a game; it is a platform that brings players from across the globe together and the Sunshine Ladies Tour helps drive South Africa forward by showcasing to the rest of the world the natural beauty and talent the country has to offer.” 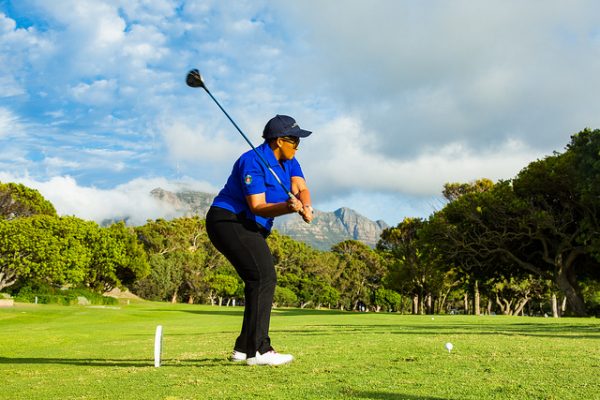 The field contesting the 54-hole tournament this week also features eight amateurs, who will compete for the Jackie Mercer Trophy, awarded to the leading amateur.

GolfRSA Elite Squad member Kajal Mistry spearheads the group. Having rubbed shoulders with the professionals since the start of the Sunshine Ladies Tour season, the 18-year-old Randpark golfer has surged to second in the Investec Property Fund Order of Merit, courtesy of a top four, a top eight, a top 20 and two runner-up finishes.

“It was pretty special to take a selfie with the Minister of Sport and Recreation,” said the Ernie Els and Fancourt Foundation member.

“That’s not something that will happen every day. It was a great honour to meet her and I think it’s really cool that she came to the tournament. We watched her hit the opening shot and hopefully the golf bug has bitten her. It would be great if she could play in next year’s pro-am with us.” 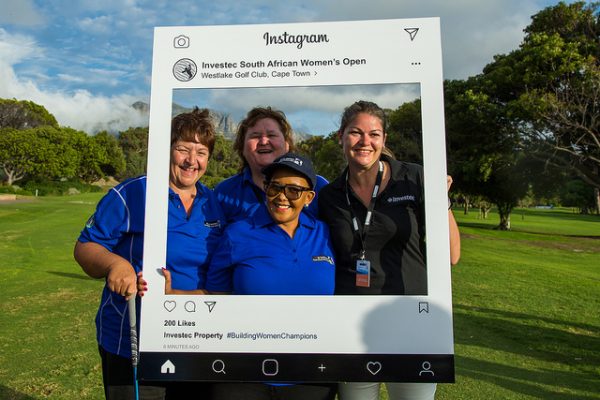 Image: SA Minister of Sport and Recreation Tokozile Xasa with Barbara Pestana from the WPGA (left), Candice Buitendach from Investec (right) and Lesley Copeman from World Sports Promotions ahead of the first round of the Investec South African Women’s Open at Westlake Golf Club