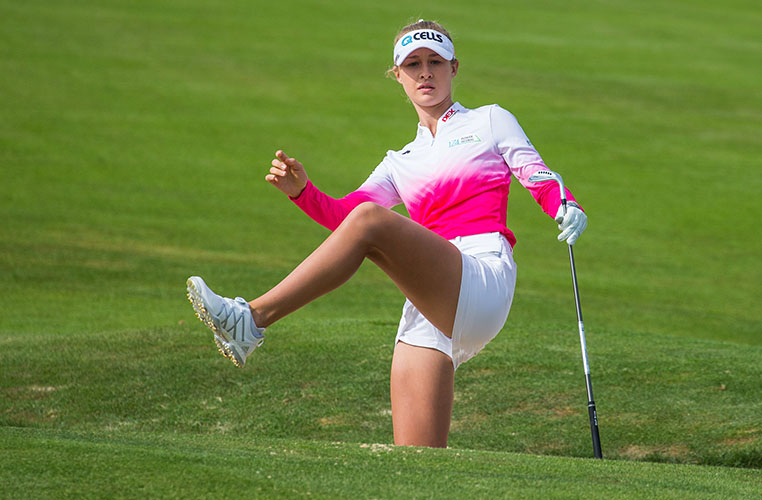 American Nelly Korda, a two-time LPGA Tour champion and currently 10th on the Rolex Women’s World Golf Rankings, has announced her participation in the Lacoste Ladies Open de France, which will take place from September 19 to 22 at the Golf du Médoc Resort, near Bordeaux. 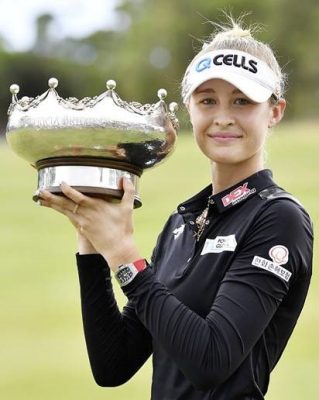 The field is shaping up for the event following the announcement that Céline Boutier, French number 1, and Azahara Muñoz, two-time winner of the event in 2013 and 2014, have also joined the field. Korda, who turns 21 on July 28, has already secured her spot on the United States Solheim Cup team that will take on Team Europe on the PGA Centenary Course at Gleneagles in Scotland the week prior to the Lacoste Open de France.

She said: “I can’t wait to play my first Lacoste Ladies Open de France, on the Médoc golf course. This flagship event of the Ladies European Tour will bring together the best European players. I can’t wait to see the tournament and try to put my name on the list of champions,” she said.

Caroline Hedwall from Sweden won the title at Golf du Médoc Resort in 2018, but fellow Americans Beth Allen and Cristie Kerr won in 2016 and 2017 at the Chantaco golf course in St-Jean de Luz, Aquitaine. 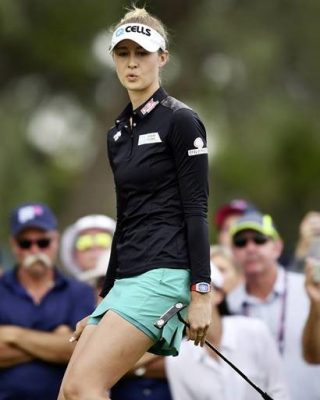 Known since her professional debut in 2016 as Jessica Korda’s younger sister, (who was the youngest ever player to make a cut on the LET aged 13), Nelly didn’t take long to make a name for herself. After joining the LPGA Tour in 2017, she achieved her first success there in Taiwan at the end of 2018. Another victory came at the Australian Open in February 2019…  following her sister’s success in the same tournament in 2012, and her father, the Czech tennis player Petr Korda’s victory in the men’s Australian Open tennis in 1998! A week after the 2019 Solheim Cup in Scotland, in which she will play for the first time in her career, the American star will again be competing against the best European golfers, but this time, for the delight of the French public, in one of the biggest golf events since The Ryder Cup at Golf National.