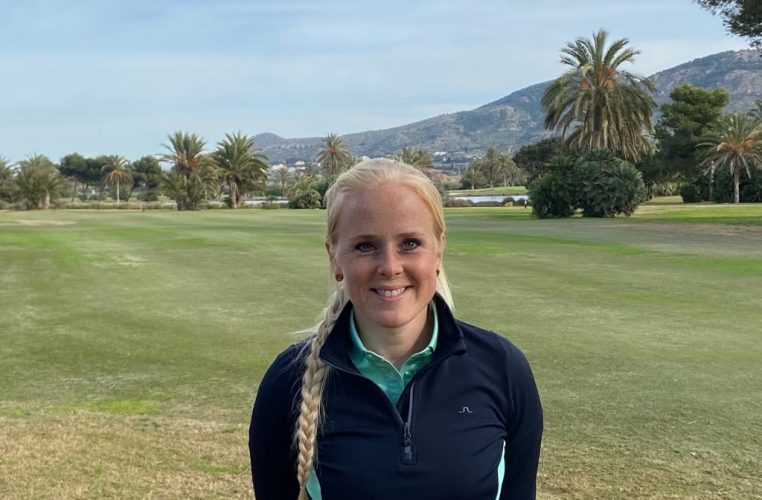 Pre-Qualifying for the 2020 LET season has begun at La Manga Club in Spain, where Nordic trio Stina Resen, Emelie Borggren (above) and Line Toft Hansen set the pace with opening rounds of four-under-par 67 over the North Course on Wednesday.

Borggren, 29, from Kristianstads GK in Sweden, which will host the Creekhouse Ladies Open in September, carded five birdies and a bogey, as did Resen, from Norway, while Denmark’s Hansen mixed seven birdies with three bogeys.

Germany’s Anastasia Mickan, Becky Brewerton from Wales and Monique Smit from South Africa are two strokes back, with seven further players tied for seventh on one-under-par.

After four rounds, the leading 60 players and those tied will progress to the Final Stage of Qualifying School next week, taking place over five rounds at the same venue from Wednesday 22nd to Sunday 26th January.

Conditions were relatively benign on Wednesday, with periods of sunshine. Both Borggren and Hansen said that they enjoyed playing on soft greens. 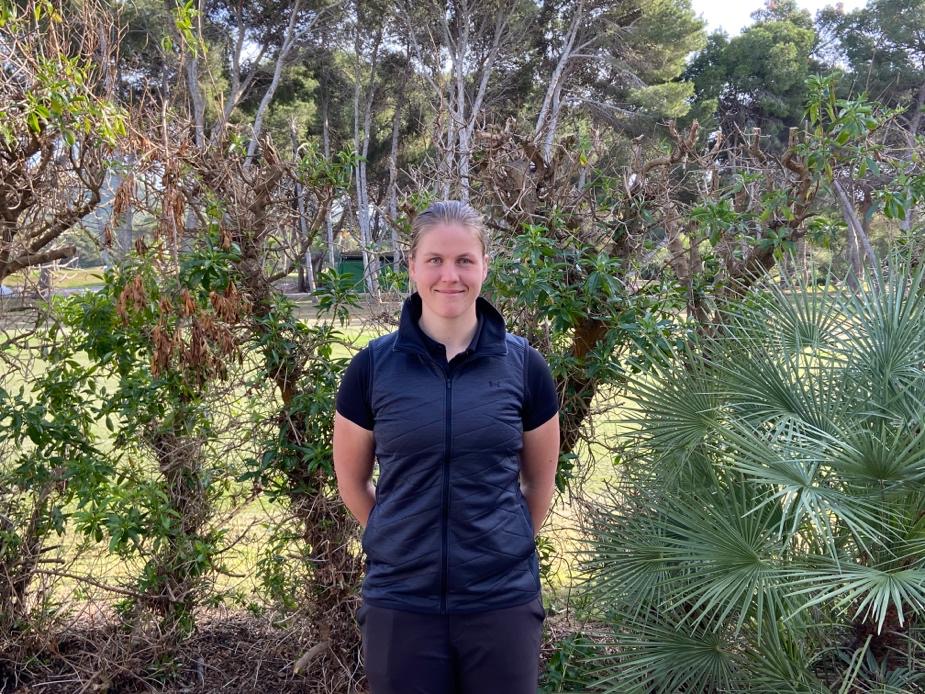 Hansen, 20, from Hillerod GK near Copenhagen, (pictured above) who is making her debut at LET Q-School, said: “I hit some good shots on the greens and my putter really saved me, as I holed everything I should.”

Resen, 26, from Oslo, (pictured below) who has been a member of the LET Access Series for two years, added: “That was a really fun round. I hadn’t played in a tournament for a long time, so I’m very happy with my start.

“I finished with three birdies in a row, on holes seven, eight and nine. I’ve worked a lot on my train of thoughts, which has helped my game and technique.”

The second round begins at 8.30am local time on Thursday, when the leading three players will tackle the South Course. 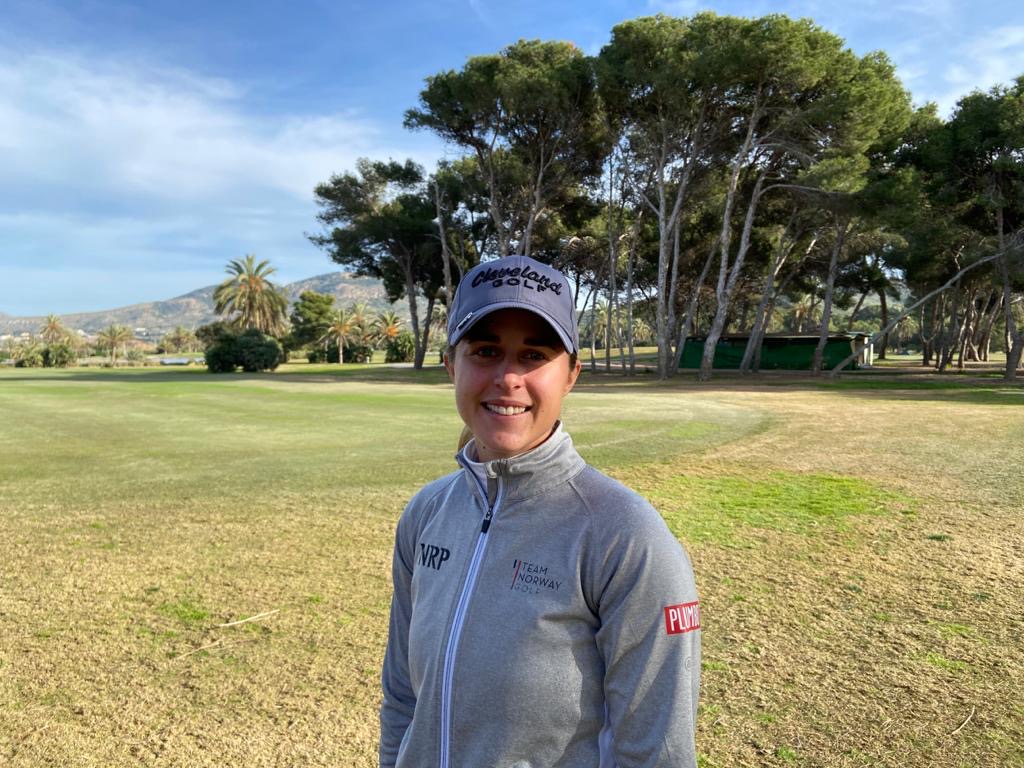