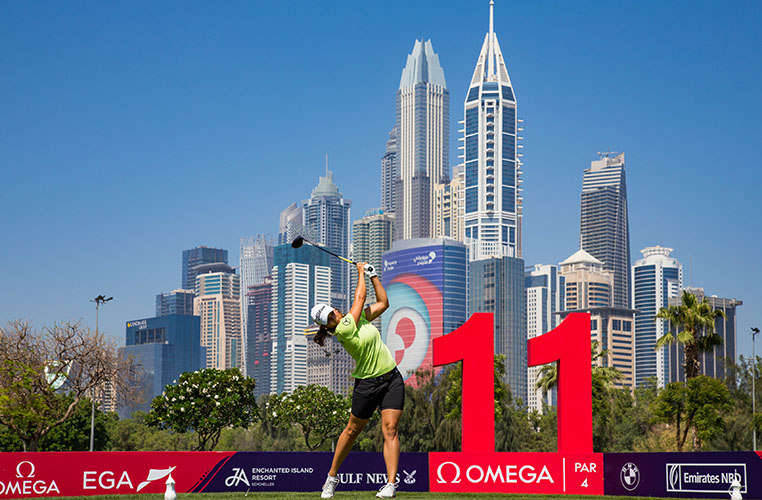 Karolin Lampert is the clubhouse leader midway through day one at the Omega Dubai Moonlight Classic. The 24-year-old from Germany, who is ranked 14th on the LET order of merit, made four birdies over the Faldo Course this morning to card a four-under-par 68. She leads by one over Australian Sarah Kemp and Scotland’s Kylie Walker.

Karoline Lampert continues to hold a one-stroke lead, on four-under-par after she made a fourth birdie on the par-4 first hole. Australian Sarah Kemp, who is also looking for her first LET title, has joined Kylie Henry on three-under-par. Noora Komulainen and Trish Johnson are at one-under.

Lampert, 24, from St Leon-Rot, Germany, is ranked 14th on the LET order of merit and her best finish this season was a tie for 8th in the Women’s New South Wales Open in Australia, but she had  two second places at the Investec South African Women’s Open and Jabra Ladies Open last year.

The first round is heating up and Germany’s Karoline Lampert holds a one-stroke lead over Scotland’s Kylie Henry on three-under-par after nine holes.

Lampert started on the sixth and birdied the par-4 seventh, picking up two more birdies on the 13th and 14th holes. 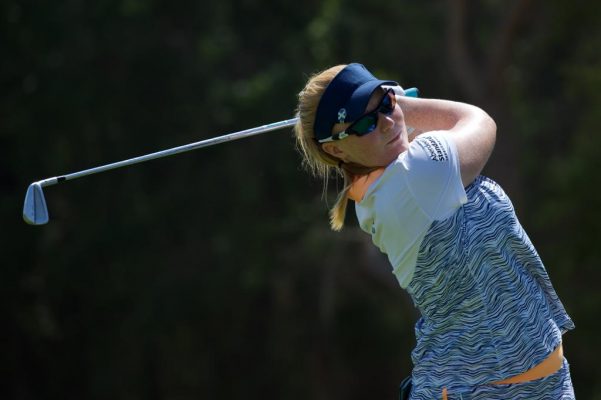 Henry started on the 11th and birdied the short 12th and long 16th, while Trish Johnson, Julia Engstrom and Noora Komulainen were all on one-under-par halfway through their first rounds.

Good morning from Emirates Golf Club, where round one of the Omega Dubai Moonlight Classic is under way on the Faldo Course.

It’s a sunny day with temperatures already at 27C when the morning wave teed off at 8.30am this morning. Highs of 32C are forecast for this afternoon with wind speeds picking up to the 10-15 miles per hour range before dropping into the evening hours in the world’s first day-night event.

There are plenty of prizes out there, in addition to the famous Dallah trophy, Omega Speedmaster 38mm Co Axial Chronograph and $42,750 cheque for the winner. 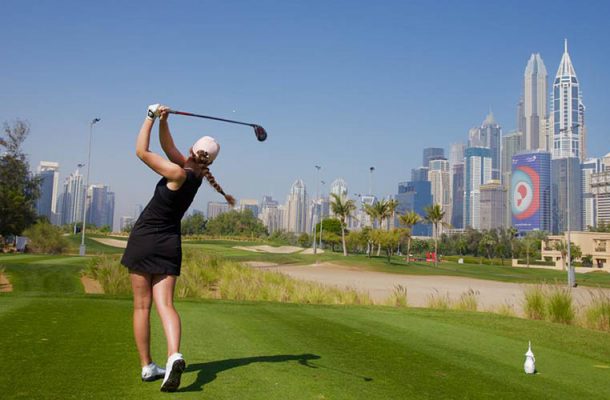 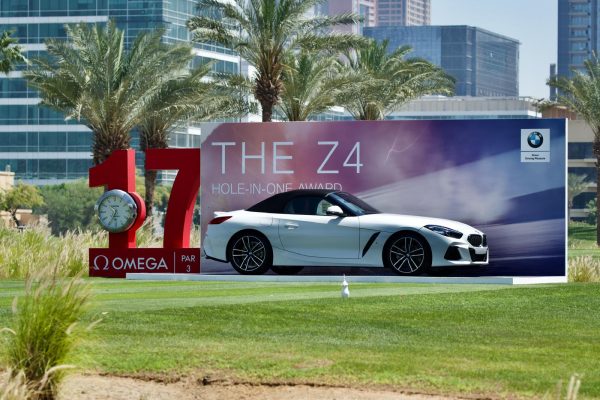