Perfect conditions for final round 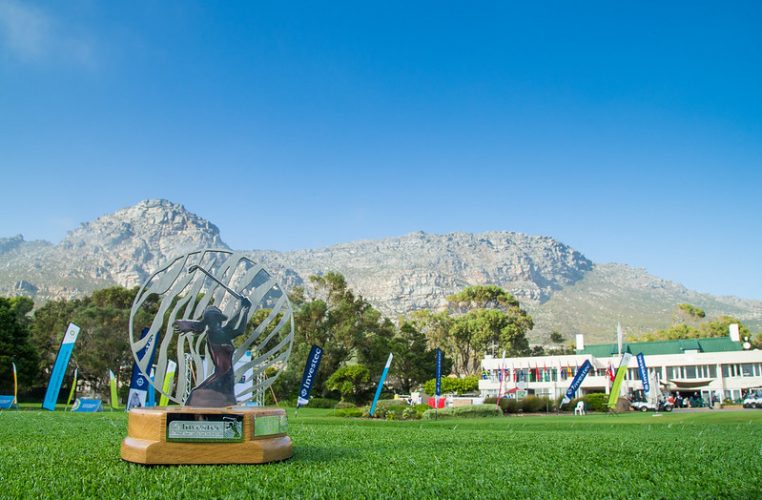 Perfect conditions greeted the leaders with sunny skies and barely a breath of wind in the final round of the Investec South African Women’s Open this morning.

With all of the world’s sports events being cancelled this weekend, there is still one round to go at Westlake Golf Club and all to play for in the third event on the 2020 Race to Costa Del Sol.

The champion of the will receive a two year exemption to the LET until the end of 2021, a place in the Evian Championship and the lion’s share of the €200,000 prize fund, as well as valuable Rolex Women’s World Ranking and Olympic Ranking points.

Fourth-year LET member Olivia Cowan began the final round with a three stroke lead on seven-under-par ahead of Lucrezia Colombotto Rosso, Kelsey Macdonald, and rookie Alice Hewson, who is playing in her first LET tournament.

Emma Nilsson and Monique Smit started the day four strokes from the lead. LET member Smit has a chance to win the Investec Order of Merit in the final event on the 2020 Sunshine Ladies Tour, with a second place finish or better, if Stacy Bregman finishes below 45th. Bregman won the Investec Order of Merit in 2018, while fellow LET member Nobuhle Dlamini won the title last year.