Leth-Nissen and Rhodes fare well at County Down 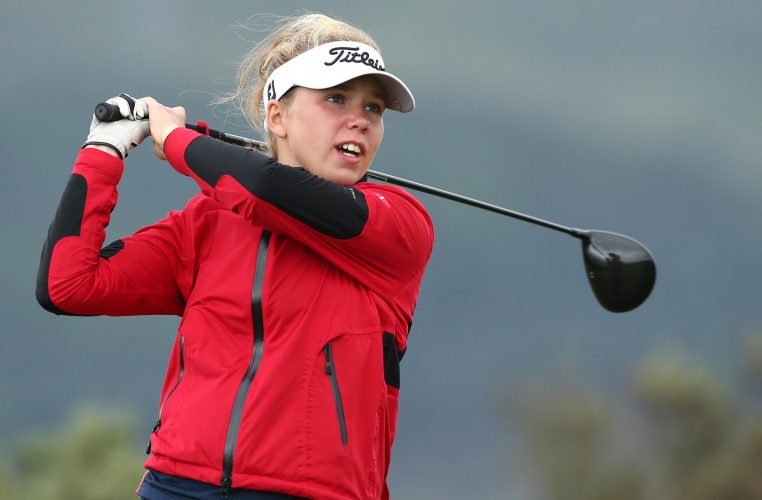 Each earned 15 points from their combined stroke play and match play performance after losing in the quarter-finals – the highest of all the European under-18s attempting to qualify for the PING Junior Solheim Cup at Gleneagles in September.

England’s Charlotte Heath finished tied seventh in the stroke play to move up to 21st in the qualification rankings.

The top six in the rankings remains unchanged following the sixth of ten counting events. The next one is this week, the ANNIKA Invitational Europe at Vasatorp GK, Sweden.

After the final qualifying event, the Girls’ British Open Championship in August, the top six players automatically make the team and the remaining six are picked by captain Mickey Walker.

Click here for the full results from the Womens Amateur Championship.