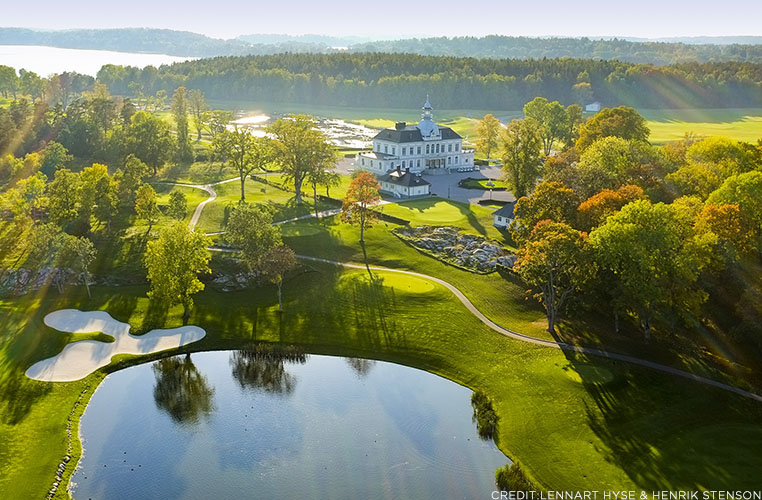 The European Tour and Ladies European Tour today jointly announce Major Champions Henrik Stenson and Annika Sörenstam will host an innovative mixed event in Sweden next year with men and women going head-to-head for the first time on the same course competing for one prize fund and one trophy.

As part of the European Tour’s commitment to inclusivity in golf, the inaugural Scandinavian Mixed Hosted by Henrik & Annika will feature 78 men and 78 women at Bro Hof Slott Golf Club in Stockholm from June 11-14, 2020 and will be co-sanctioned by the European Tour and Ladies European Tour.

Hosted by Sweden’s most successful male and female golfers for the next three years and with a prize fund of €1,500,000 for the entire field, the tournament will offer Official World Ranking points for both Tours, plus Race to Dubai and Ryder Cup points for European Tour members, and Order of Merit points for the Ladies European Tour.

The event will enter a new era next year with Ryder Cup star Stenson confirmed to play the next three years and ten-time Major winner Sörenstam, who retired from competitive golf in 2008, to play in the tournament pro-ams. Swedish golf fans will be able to watch a host of the world’s top male and female golfers in Stockholm next year before the tournament rotates venues in 2021 and 2022. 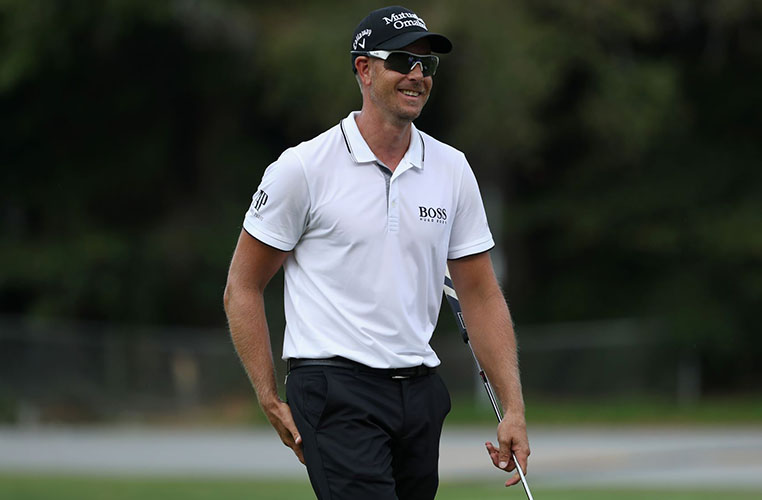 “I’m extremely excited to host the Scandinavian Mixed alongside Annika, one of the best golfers the world has seen, and to have men and women competing alongside one another showcases what is great about our game,” said Stenson, an 11-time European Tour winner.

“The European Tour has been leading the way in terms of innovative formats and I believe this is certainly one that can be part of the way golf is played in the future. Making our game accessible to everyone is something I am extremely passionate about having worked with Fanny Sunesson for a number of years hosting the Stenson Sunesson Junior Challenge in Barsebäck, as well as promoting Paragolf in Sweden through my Foundation, so I am delighted to have this new event for both male and female professional golfers in Sweden.”

Sörenstam added: “I’m delighted to host the Scandinavian Mixed alongside Henrik in Sweden for the next three years. Bringing women and men together in a combined tournament is exciting for fans in Sweden and for the global game as we continue to showcase golf is a game for everyone.

“Since retiring from competitive golf in 2008, I have dedicated a lot of my time to the ANNIKA Foundation, which hosts seven global events for junior girls each year including the ANNIKA Invitational Europe.  This mixed tournament is another way to bring our game to the younger generation in Sweden and for those watching around the world.” Keith Pelley, Chief Executive Officer of the European Tour, said: “Inclusivity and innovation are two of our key pillars and we are delighted to have global stars in Henrik and Annika leading the way as hosts of the Scandinavian Mixed in their home country of Sweden as we continue to drive golf further.

“We have been in close collaboration with the women’s game in recent years, not only on the European Tour, but also across the European Challenge Tour and Staysure Tour with events held in Northern Ireland and Jordan. This tournament is the next step for male and female golfers to compete together on one course, for one prize fund, and one trophy.”

Alexandra Armas, Acting Chief Executive Officer of the Ladies European Tour, added: “This is a pivotal moment for European golf. This new tournament in Sweden will be an innovative and inclusive new offering which will elevate our sport to the next level and advance gender balance, ultimately showing that golf is a game for all. Sweden has always produced a wealth of world class golfers and we look forward to having a strong field featuring the best Swedish women including major winners and those whom featured in Europe’s sensational Solheim Cup victory last month.”

To register your interest for ticketing updates please click here.