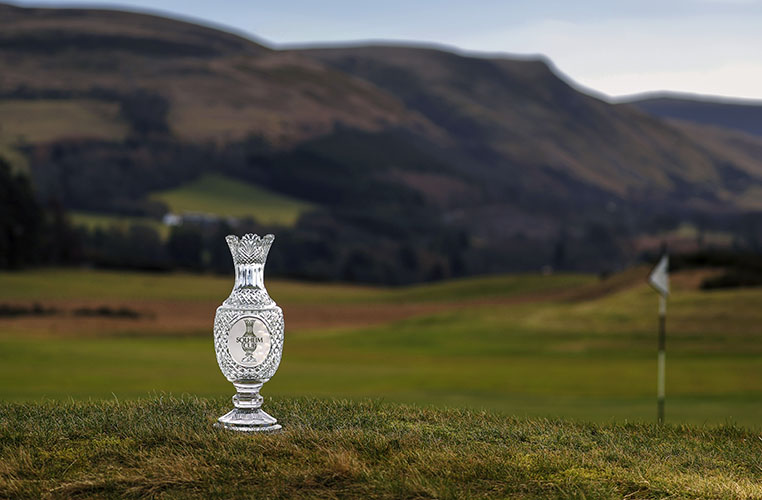 Team Europe Captain Catriona Matthew will name her four picks for the 2019 Solheim Cup on Monday at The Gleneagles Hotel in Scotland, the day after the completion of the final qualification event, the Aberdeen Standard Investments Ladies Scottish Open at The Renaissance Club.

The European team consists of the top three from the LET Solheim Cup points list, followed by the next five from the Rolex Women’s World Golf Rankings and four captain’s picks.

Spain’s Carlota Ciganda, who is not playing at the Aberdeen Standard Investments Ladies Scottish Open, has locked in her position as one of the qualifiers from the LET Solheim Cup points list. Caroline Hedwall and Anne Van Dam currently hold the remaining two spots, but it will depend on their finish in Scotland this week with a few other players in the mix.

Georgia Hall, Charley Hull and Azahara Munoz are all confirmed to make the team based on their positions on the Rolex Women’s World Golf Rankings. Projections show Caroline Masson, Anna Nordqvist and Celine Boutier have the best chance for the final two Rolex Rankings spots depending on their finishes in Scotland. Masson missed the cut, while Nordqvist and Boutier started the weekend in T10th and T33rd respectively.

Jodi Ewart Shadoff is not playing this week but can qualify through the Rolex Rankings if Charley Hull finishes eighth or better and Georgia Hall finishes third or better and Van Dam and Hedwall finish outside the top 10.

If all of the above happens, Madelene Sagstrom, who started the weekend in T16th, could jump Ewart Shadoff in the Rolex Rankings with a second place finish and Linnea Strom could leapfrog Jodi Ewart Shadoff but Strom, who is a rookie, would still require a captain’s pick as she has not played in the minimum number of eight Ladies European Tour events over the qualification period.