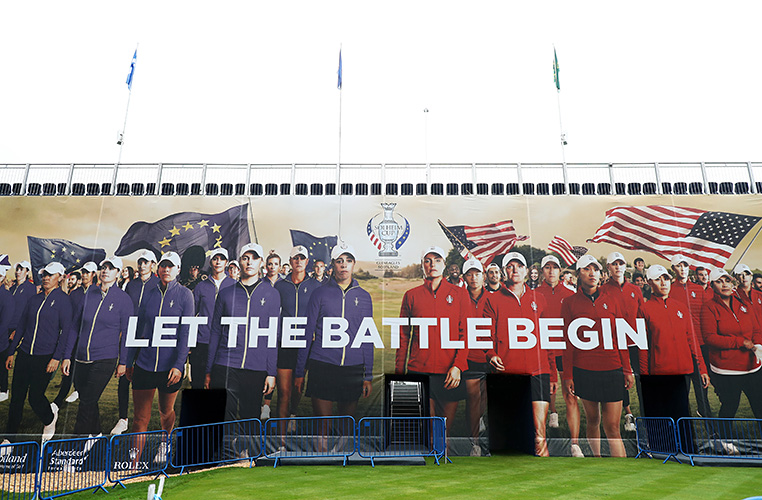 Team Europe go head to head against Team USA this week at the 16th Solheim Cup.

Juli Inkster’s American side are chasing a third consecutive victory in the biennial event, while Catriona Matthew’s European team look to regain the trophy for the first time since their record-breaking win in 2013 in Colorado.

Europe have only won five of the 15 Solheim Cups since its inception but hold a 100 per cent record in Scotland, home of this year’s contest.

The action gets underway over the PGA Centenary Course at Gleneagles in Perthshire on Friday. 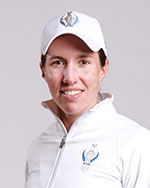 Europe’s top ranked player, Ciganda secured her place thanks to a consistent campaign which produced seven top-10 finishes, including in the Evian Championship and AIG Women’s British Open. 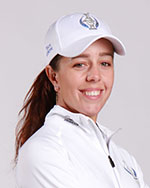 Hall played all five matches on her debut in Des Moines two years ago and won a maiden major title the following year in the Women’s British Open.

Her only top 10 of the season came in the first event in January.

Hull made her Solheim Cup debut as a 17-year-old wild card and has the highest winning percentage (68.18) of any member of the European side, despite claiming just one win from three matches in 2017. 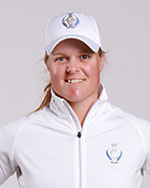 Won seven of her first nine matches in the Solheim Cup, including five wins out of five in the victory in Colorado in 2013, where her singles win over Michelle Wie ensured Europe retained the trophy. 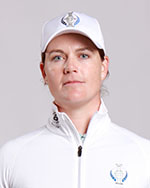 Masson made the cut in all five major championships in 2019, saving the best until last with a tie for 11th in the Women’s British Open at Woburn. 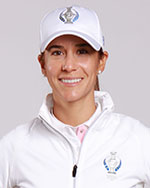 The Spaniard missed out on a fourth straight appearance in 2017 as she struggled to deal with a thyroid problem, which left her low on energy.

However, she has enjoyed a consistent 2019 campaign, which included four top-10 finishes in her first six events. 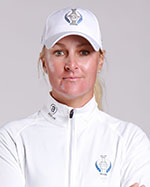 Nordqvist is an experienced campaigner who went into the final qualifying event in Scotland just 0.01 points ahead of Celine Boutier in the standings, but made sure of her sixth appearance with a tie for 13th. 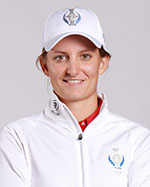 The only rookie to qualify automatically, the big-hitting Van Dam has won four times on the Ladies European Tour since 2016 and made sure of her place in the side with a tie for sixth in the final event. 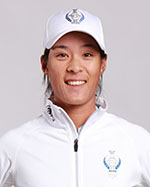 Boutier narrowly missed out on an automatic place but was an obvious wildcard selection given her performances in the Women’s US Open and Women’s British Open, where she finished fifth and sixth respectively. 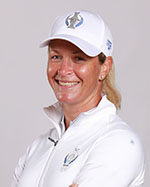 Pettersen is making her ninth appearance but has played a limited schedule due to her maternity leave over the last two seasons.

She was cast as a villain by the American side after a controversial incident in the 2015 defeat in Germany, but has vast experience despite missing out two years ago through injury. 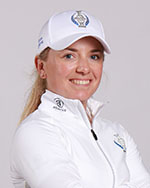 Ineligible for automatic qualification due to not playing enough LET events, Law won her maiden LPGA Tour title in May having lost out in a play-off in her previous start. 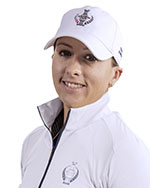 Shadoff started the season with three top 10s in her first four starts but withdrew from the Evian Championship with an injury and underwent a minor procedure shortly before the team was announced.

Debutante Alex is short of team competition experience apart from her time at Vanderbilt University but earned her way on to the team thanks largely to her first LPGA Tour win in the Cambia Portland Classic in 2018, where she finished four shots ahead of runner-up Georgia Hall.

Altomare secured the eighth and final berth via the US points list with seven top 10s during the qualifying period, including a runner-up finish at the 2017 Evian Championship.

She was a member of the 2006 Junior Ryder Cup team.

Kang made an impressive Solheim Cup debut in 2017, winning three points from her four matches, including a victory over Emily Pedersen in the final singles match, although the overall result had been decided by then.

One of five rookies in the team, Khang was undefeated in the 2015 Junior Solheim Cup in Germany as the United States won a hard-fought contest 13-11.

Korda returns to the Solheim Cup for the first time since her debut in 2013. She was set to compete in Des Moines in 2017 but was forced to withdraw due to injury and was replaced by Paula Creamer.

Nelly Korda joins her sister, Jessica, as the first pair of siblings to compete on the US Solheim Cup team.

She secured a debut in the event with victories in Taiwan and Australia in the last two seasons after narrowly missing out on a wild card in 2017.

Another rookie with good experience in other team competitions, Park led her team at the University of Southern California to the school’s third national championship in 2013.

She was also a member of the Curtis Cup-winning team the following year.

Salas returns for her fourth consecutive Solheim Cup in excellent form having finished runner-up in the AIG Women’s British Open and third in the CP Women’s Open.

She claimed three points in 2017, including the winning point in the singles.

Although just 24-years-old, Thompson is one of the veterans in the American side as she makes a fourth consecutive appearance, although she will need a new partner in Scotland as Cristie Kerr failed to make the team.

Yin was given a captain’s pick in 2017 and partnered Salas to a 6&5 win over Carlota Ciganda and Emily Pedersen in the opening day fourballs.

Her half point against Karine Icher in the singles ensured that, as holders, the United States would retain the trophy.

Pressel made her case for a wildcard with four top 10s in 2019, including fourth place in the AIG Women’s British Open.

She has an excellent record in singles, winning four of her five matches to date.

Named as the first alternate when the team was finalised on Aug. 25, McDonald replaced Stacy Lewis prior to the matches after Lewis was forced to withdraw due to a back injury.

McDonald, in her fourth year on the LPGA Tour, became the sixth rookie on the USA team.

Over the two-year qualifying period (the 2017 CP Women’s Open to the 2019 CP Women’s Open), McDonald has 15 top-20 finishes, including at three majors in 2019. She has previous team experience at the 2014 Curtis Cup, where she partnered with Team USA’s Annie Park for a 4-and-3 fourball victory over Bronte Law, who is representing Europe at the Solheim Cup. 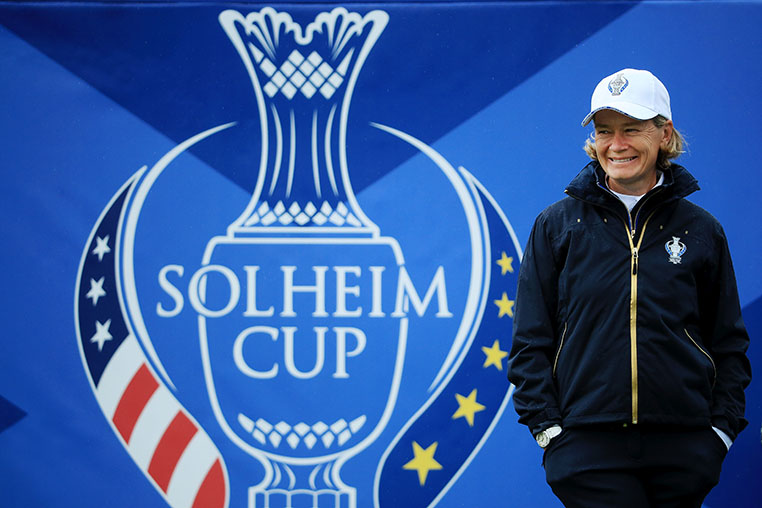 Sarah Stirk presents all week live from Scotland, with coverage live from 7.30am on Sky Sports Golf on Friday and Saturday ahead of the foursomes matches getting underway at 8.10am.

Sunday’s bumper show runs from 10.30am and runs through until long after the final putt is holed, with a one-hour highlights show available from 11pm on all three tournament days.

Former Solheim Cup captains Carin Koch and Mickey Walker are among the guests in the studio, with Ewen Murray, Jamie Spence and Richard Kaufman all part of Sky Sports’ expert team.

The Opening Ceremony will be shown as part of a special 90-minute preview show on Thursday, live from 5.30pm, while a new Solheim Cup edition of Tee Time Tips – hosted by Nick Dougherty – will be screened on multiple occasions during the tournament week.

There will be live updates, interviews and reaction throughout the week on Sky Sports News, while text commentary from first tee to last will be available on skysports.com and Sky Sports’ mobile apps.