The Lowdown on Q-School 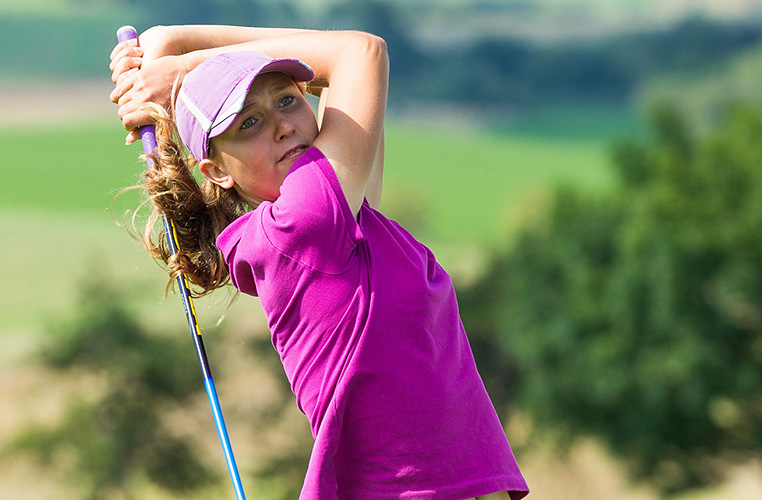 LET Qualifying School returns to La Manga Club in Spain this month, where 188 players from 37 countries will compete over a fun and challenging two weeks of golf for a place on the Ladies European Tour in 2020.

Firstly, 131 players from 33 countries will compete over four rounds of Pre-Qualifying in a cumulative stroke play format from Wednesday 15th to Saturday 18th January 2020.

Those who are successful will then join 57 others at Final Qualifying, which will take place over five rounds from Wednesday 22nd to Sunday 26th January. 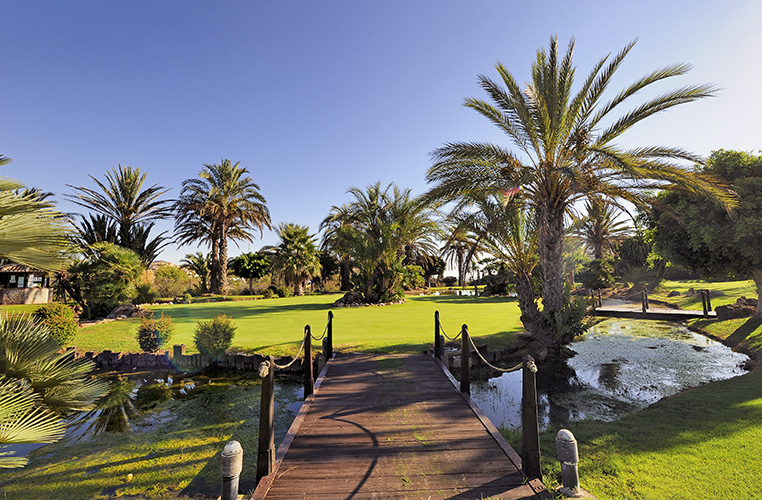 The young guns will be joined by Tour veterans including former Solheim Cup player Becky Brewerton at the Pre-Qualifier and fellow past tournament winners Isabelle Boineau, Anne-Lise Caudal and Valentine Derrey at the Final Stage, who will all be looking to draw on their vast experience to continue their golfing journey on the LET in 2020.