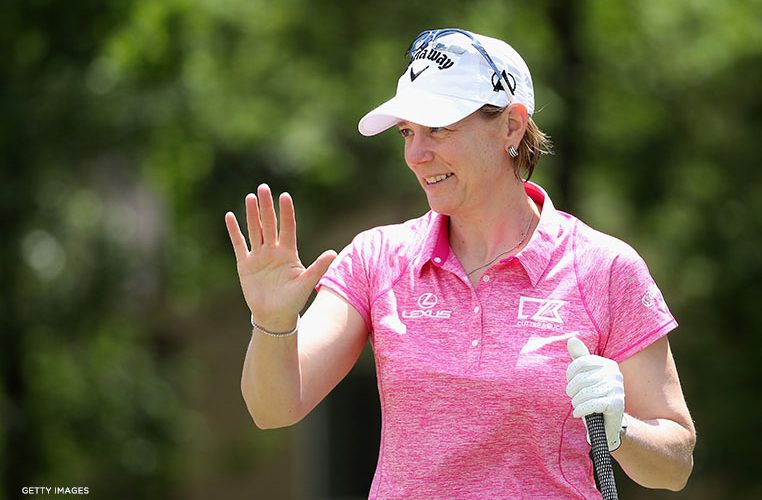 Fans can buy daily tickets here from just 40 SEK for youths (aged seven to 17) and 200 SEK for adults to see Major Champions Henrik Stenson and Annika Sörenstam host the new mixed event in Stockholm from June 11-14, 2020, with 78 men and 78 women competing for one prize fund and one trophy.

As part of the European Tour’s commitment to inclusivity in golf, Sweden’s most successful male and female golfers will host the event for the next three years. With a prize fund of €1,500,000 for the entire field, the tournament will offer Official World Golf Ranking points for both Tours, plus Race to Dubai and Ryder Cup points for European Tour members, and Order of Merit points for the Ladies European Tour.

Ryder Cup star Stenson is confirmed to play the next three years and ten-time Major winner Sörenstam, who retired from competitive golf in 2008, will play in the tournament pro-ams. Swedish golf fans will be able to watch a host of the world’s top male and female golfers in Stockholm next year before the tournament rotates venues in 2021 and 2022. 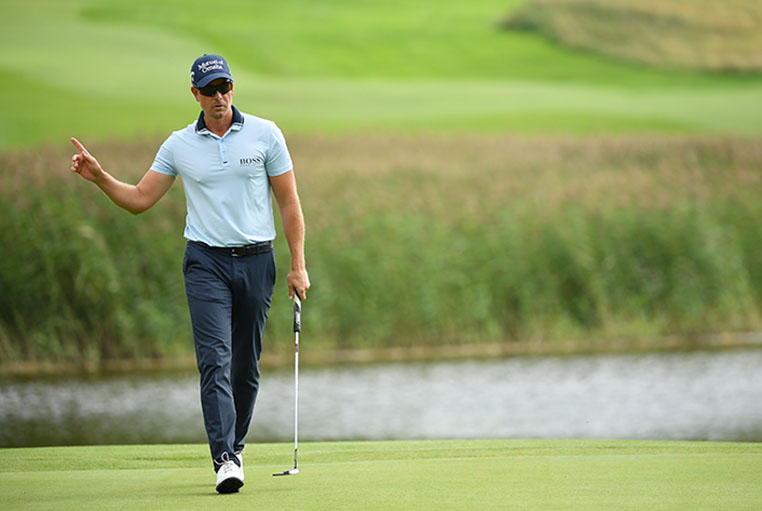 Mark Casey, the Scandinavian Mixed hosted by Henrik & Annika Championship Director, said: “This is a truly exciting new event and we look forward to welcoming golf fans from across Sweden, and beyond, to Bro Hof Slott Golf Club in June.

“I’m sure that the great value Special Price tickets will prove to be a popular option for fans who want to see some of the best male and female golfers in action, as well as being welcomed by two of Swedish golf’s biggest stars in Henrik and Annika.”

One of the major successes on the European Tour has been the integration of women professionals into the GolfSixes format and the concept of men and women competing together remains prominent with the addition of the Scandinavian Mixed Hosted by Henrik & Annika, inspired by the vision in Swedish golf and emphasis on equal opportunities.

In addition to GolfSixes Cascais, men and women professionals will play together at the Trophée Hassan II tournament in Morocco in June, as well as at the ISPS Handa Vic Open in Australia in February.

For more information on the Scandinavian Mixed hosted by Henrik & Annika, visit www.scandinavianmixed.se

Get your Special Price tickets by Thursday February 10, 2020, at www.scandinavianmixed.ebiljett.nu/