No Data Available for this Season

The Ladies European Tour has formed an exciting new partnership with La Manga Club in Spain, which will host Qualifying School for the next three years, as the next generation of champions begin their journey into professional golf. 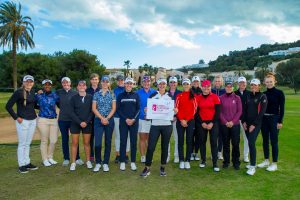 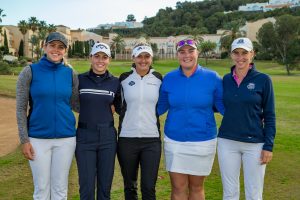 The most recent Q-School played at La Manga Club was in January 2020 and was won by Wales’ Amy Boulden, who followed up her Q School win by clinching her maiden LET victory at the VP Bank Swiss Ladies Open later that year. While Anna Nordqvist, Caroline Masson, Caroline Hedwall and Jodi Ewart Shadoff took the honours when it was hosted at the Spanish Resort in 2008, 2009, 2010 and 2011 respectively, before going on to represent Europe multiple times in the Solheim Cup.

All competitors will be able to enjoy luxury on-site accommodation at the 5-star Hotel Principe Felipe which is perfectly located adjacent to both the North and South Courses, designed by Robert Putnam and also having previously held 5 Spanish Opens back in the 1970’s. 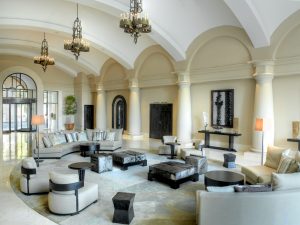 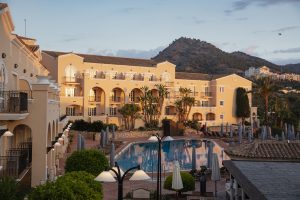 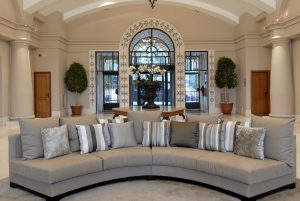 For the 2021 edition, the North and South Courses will host both the four-round Pre-Qualifying Stage on December 9-12 and the five-round Final Stage on December 16-20. Running side by side and sharing a clubhouse, they promise to provide an electric atmosphere for those battling it out for a place on the 2022 Ladies European Tour.

North Course – Designed by Robert Dean Putman in 1971, this is a technically more accessible course for players of all levels. Here you will find plenty of palm trees, lakes, and ravines.

South Course – is considered to be one of the best courses in Spain. Designed by Robert Dean Putman in 1971, it was remodelled in 2005 by golfing legend, Arnold Palmer.

All prices include VAT and breakfast. Rates are per night, per room.

Accommodation is subject to availability.

TRANSFERS: The inclusion of transfers for players staying in the hotel to and from the airport will be confirmed at the latest stage, considering the Ladies European Tour Covid-19 Protocols.

For more details and to book please visit: https://lamangaclub.com/es/LETQS2022 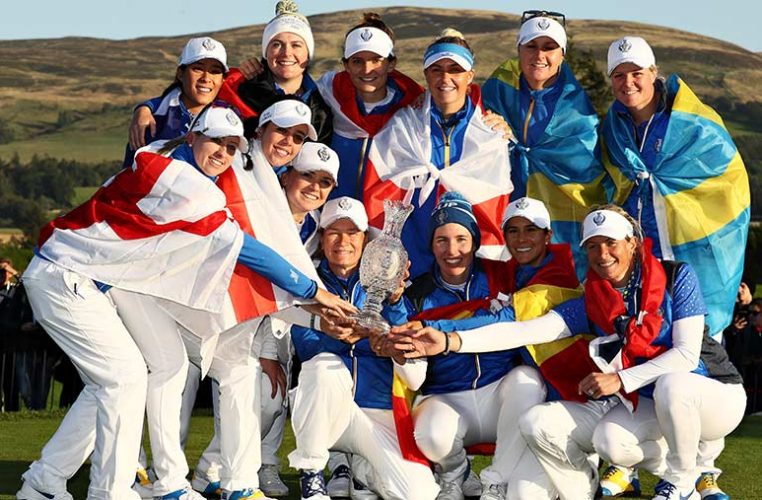 The European Solheim Cup team walked away with the Team of the Year prize at the BT Sport Action Woman Awards for 2019.
Read More 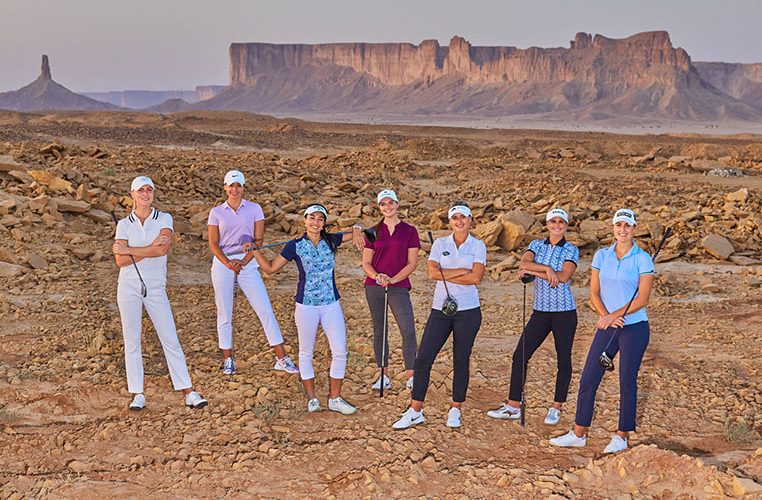 In A Ground-Breaking Agreement, Jeddah’s Royal Greens Golf & Country Club Is Confirmed As The Host Of The First-Ever Professional Women’s Golf Event In The Kingdom
Read More