Wedding Season on the LET

Traditionally, the wedding season takes place in the warm, summer months, but the festive break was the perfect time to say ‘I do’ for the brides and grooms on the Ladies European Tour, both in the northern and southern hemispheres!

Fans may recall caddie David Buhai getting down on one knee on the 18th green at Emirates Golf Club to propose to Ashleigh Simon during the 2015 Omega Dubai Ladies Masters and, one year later, the couple enjoyed an amazing wedding at their home course, Royal Johannesburg and Kensington Golf Club, in South Africa, on 29th December, 2016. 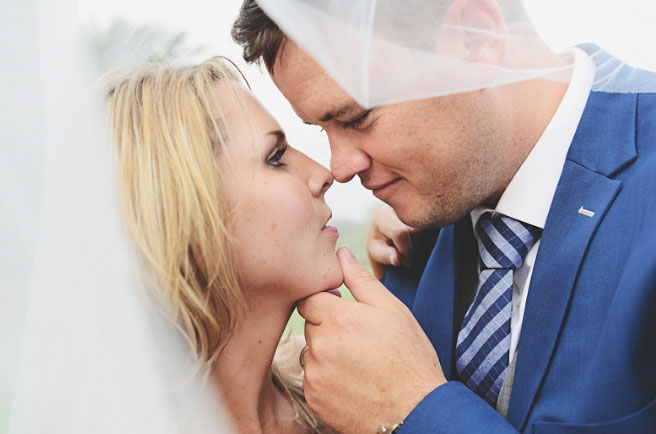 At the same time, the celebrations were in full swing up in the northern hemisphere, where Kylie Walker married European Tour golf professional Scott Henry at Archerfield House in East Lothian, Scotland. The bride and groom are now in South Africa, where Scott is playing in his first European Tour event of 2017 and Kylie is playing the role of ‘supportive wife!’ 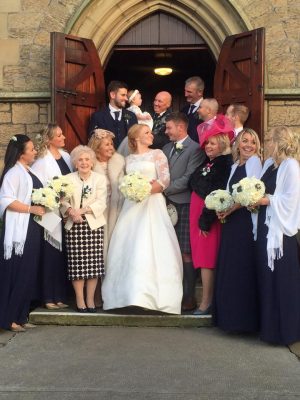 Back in the southern hemisphere, on 30th December, Nikki Garrett married Frank Barrett in Broke, Hunter Valley, Australia, where the temperature hit 45C. The heat was so great that the song cut out during the walking out song, but no-one seemed to notice as they were too busy trying to find shade! The pair were surrounded by family, friends and plenty of familiar faces from the golf circuit and Nikki said: “Frank and I were so blessed and fortunate that a lot of our travelling friends could make our day . Especially at the time of year it was held. He had a few of his close football friends and I had my golf friends, which was amazing as I have been out of the golf scene since having my son, so to get them all together was just incredible and made our day that much more amazing.” 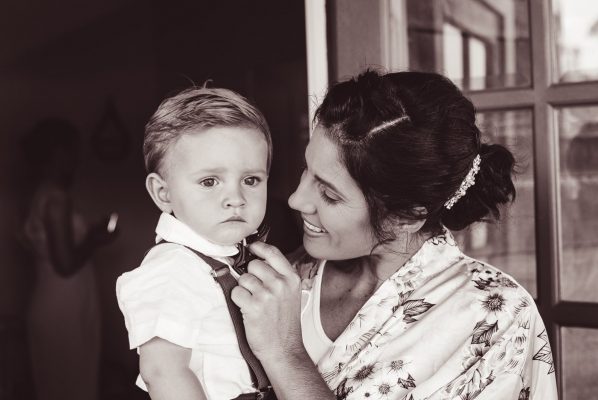 Remaining in Australia, Stacey Keating tied the knot with Darren Peters, who is also her caddie, at Marybrooke Manor in the Dangenongs in Melbourne, on 6th January. Stacey said: “Our day was absolutely amazing, everything we dreamed of and more.” 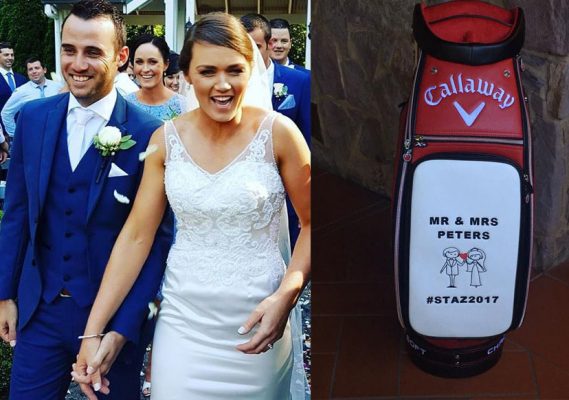 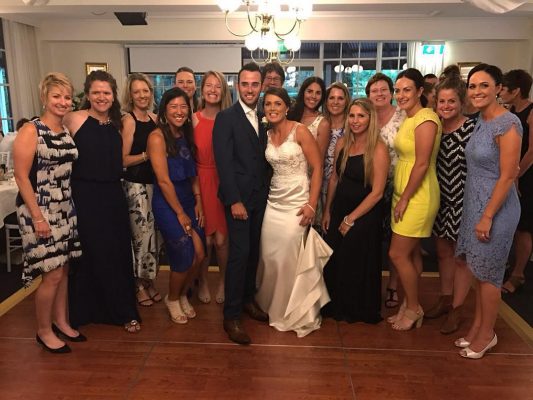 Back in the northern hemisphere, Suzann Pettersen married Christian Ringvold in Norway on 8th January: “A dream day from start to finish… magical evening together with family and friends! I couldn’t have asked for any more! We are so happy and so glad we celebrated this big day at home in Oslo!” she said. 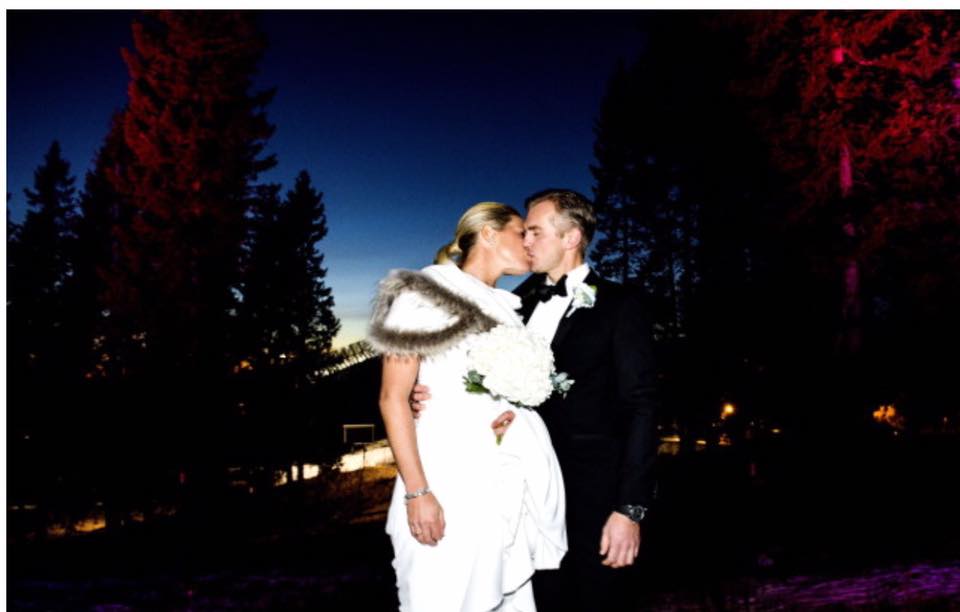 Love is in the air on the Ladies European Tour!